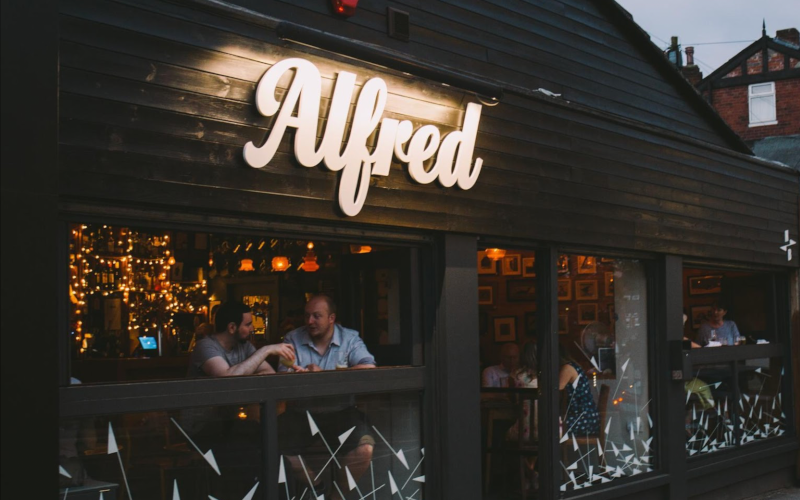 An Evening of Traditional Irish Music and Song

Imbolc or Imbolg, also called Saint Brigid's Day, is a Gaelic traditional festival. It marks the beginning of spring, and for Christians it is the feast day of Saint Brigid. It is held on 1st February, halfway between the winter solstice and the spring equinox. Historically, its traditions were widely observed throughout Ireland, Scotland, and the Isle of Man. It is one of the four Gaelic seasonal festivals—along with Bealtaine, Lughnasadh and Samhain.

Please note. In our continued adherence to the ‘rule of six’, only artists who have been booked in advance may perform. 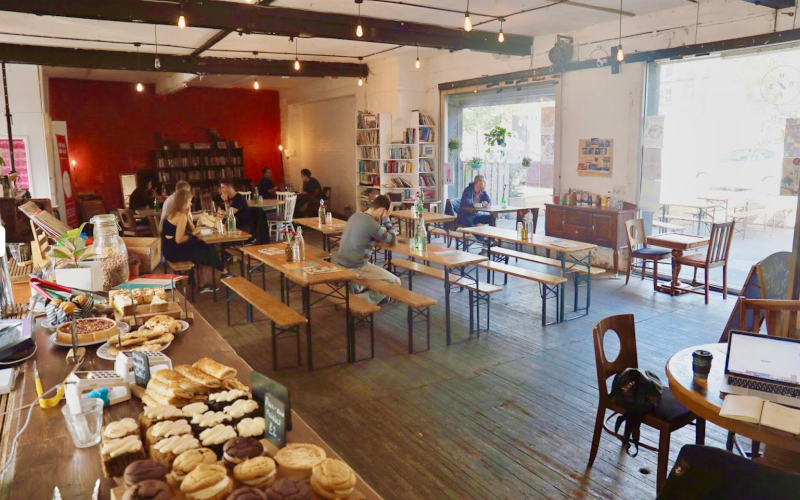 An Evening of Traditional Irish and Northern-English Fiddle Music.

The North of England has a long history of fiddle music stretching back to the travelling ‘dancing masters’ almost 500 years ago. The fiddle style is heavily influenced by the powerful rhythms of the weaving mills of Yorkshire and Lancashire, as well as the music of Ireland and Scotland.

This is a unique opportunity to hear three fiddle players from different traditions: Mikey Kenney, Owen Spafford and Nicolas Long, accompanied by Stuart Graham on Bouzouki. 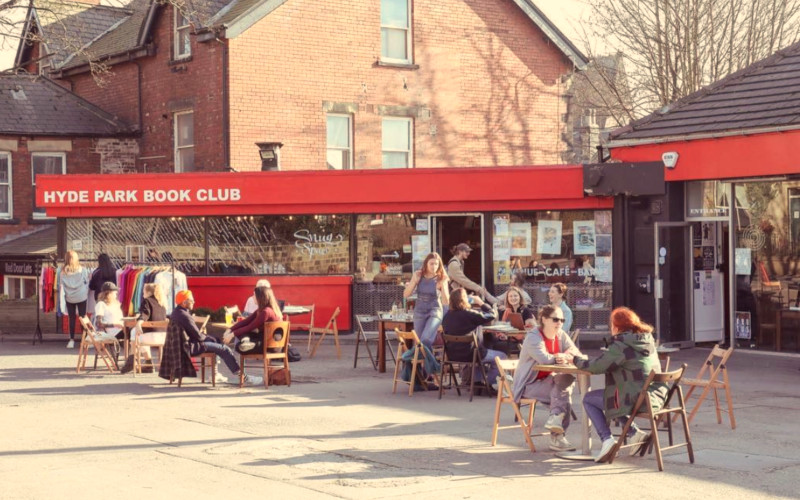 An Evening of Traditional Irish and Old-time Music 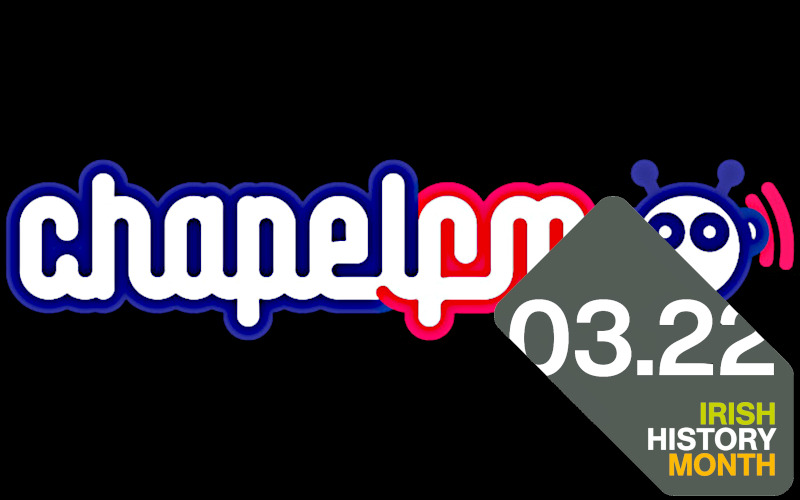 In addition to exploring different traditional Irish music historical regional influences and themes, the four programmes during Irish History Month will catch up with local Irish organisations Leeds CCE (Irish Musicians Association), Leeds Irish Health & Homes, The Leeds St Patrick’s Day Committee and Leeds Irish Centre. East Leeds FM have up a standalone radio show page on the Chapel FM website for the series to listen back to all the programmes. 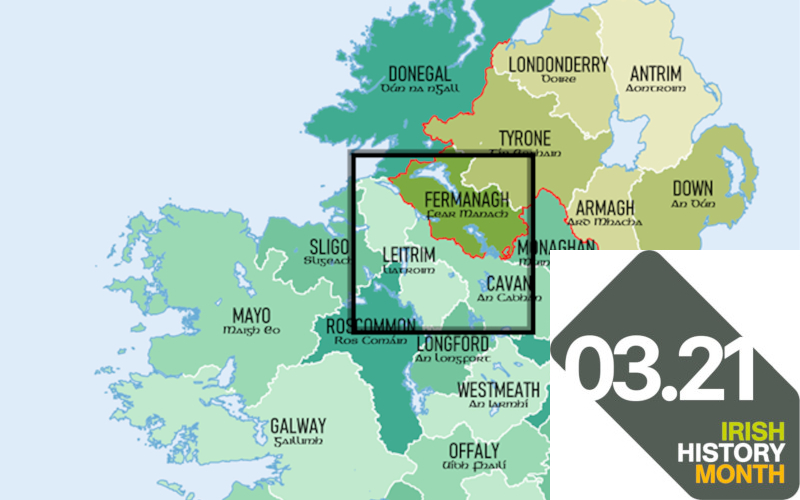